Mike has worked at MBM since 2013 as an Associate Director and is the Head of our Infrastructure Division. In Mike’s time at MBM he has worked on major projects such as Melbourne Metro Tunnel Project, Parramatta Light Rail, Macquarie University Bus Interchange & Bus Layovers, Sandy Creek Sewer Augmentation project and the Stormwater Waterway Health Program. It is wonderful to have such an experienced and knowledgeable expert at MBM.

We asked Mike to take a moment to reflect on his 50 years in the industry:

How has your career progressed in the last 50 years?

“When I started work in Quantity Surveying in September 1970, I don’t recall having any title, but it was a junior position in the ‘Working Up Department’ of a PQS firm in London. After my qualification I became a QS, then Senior QS and in 1985, when I was 33, I became a Director and held that position until 2010 (25 years). I joined MBM in 2013 as Head of infrastructure”

How has the industry changed?

“The traditional role of Quantity Surveying, seen as measurement, cost estimating and bill of quantities, has been expanding into asset and project management type services.

When I started as a QS, measurements were imperial in feet and inches. Computers did not exist; calculators were in the early stages and I recall only one desktop calculator in the office. This technology has had an increasing impact on Quantity Surveying. Traditional cost estimating applications, such as CostX are used by most professionals today, but newer processes such as BIM are becoming commonplace. CostX has allowed us to automate measurement, reduce costs and improve efficiency.”

What sectors have you worked in over your 50 years?

When I commenced as a QS, I mainly worked in the Building sector; primarily so that I could become a Chartered Surveyor (RICS). After I qualified, I moved to Holland for 5 years and worked mainly on Petrochemical and Process plants. On arriving in Adelaide in 1983 I worked on Mining projects and since transferring to Sydney in 1988 in addition to Petrochemical, I have worked on Utility and Transport projects.”

What is the best and worst part of the job?

“I have enjoyed the opportunity to travel and work on projects in England, Scotland, Holland, Belgium, Norway, Saudi Arabia and in almost every State and Territory in Australia. I have enjoyed working on a diverse range of Engineering and Infrastructure projects. There have not been many bad parts however, I do remember having to measure some 500 doors & frames and all the deduction to walls, painting, etc in accordance with SMM on a School project in the early 1970s. This reinforced my desire to work on Infrastructure projects!”

Congratulations on this great achievement, Mike! We are proud to have you at MBM and look forward to seeing where the next 50 years take you. 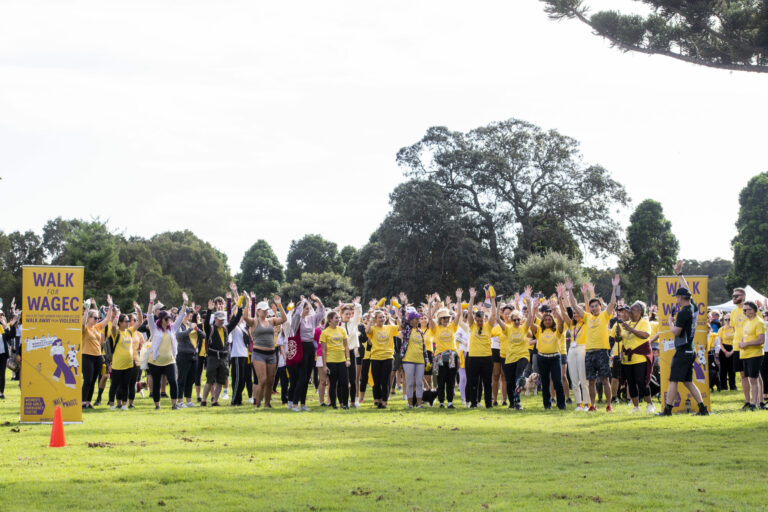 Passing the baton of Leadership

Maximising Your Tax Depreciation – Claim It Now, Not Over 40 Years

Asset and FM lecture for The University of Sydney

Our Women In Construction Ambassadors